HORROR HARVEST: Interlude: Meanwhile in Europe – and the comforts of Victoriana

The past few chapters have focused on American film, but there was horror action in film across the Atlantic between the Hollywood exodus and the end of World War II. It’s hard for the casual viewer to track, but it’s there. It has a more self-conscious, arty tone, to be sure – its practitioners are carrying that baggage of Old World culture, a burden anyone working in America could gleefully cast aside.

There’s a tiny burst of gaslit thrillers in American film during the war as well that is spectacularly successful, two at 20th Century Fox and one at MGM. German émigré John Brahm had essayed an unmemorable werewolf film, “The Undying Monster,” for 20th Century Fox. He was yoked to screen heavy Laird Cregar with amazing results in “The Lodger” and “Hangover Square,” two creepy masterpieces that take full advantage of Cregar’s uncanny ability to project darkness.
All the stars came into alignment for the production of MGM’s “Dorian Gray,” starring the undistinguished Hurd Hatfield, but garnering a Golden Globe and a Best Supporting Actress nomination for Angela Lansbury, as well as an Oscar win for cinematography and a nomination for art direction. Well worth a look, despite Hatfield’s shortcomings.

We will see an impulse towards the foggy comforts of Victorian horror settings in future chapters. Enjoy this atmospheric assortment! 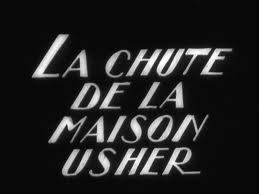 The Fall of the House of Usher
Jean Epstein
1928 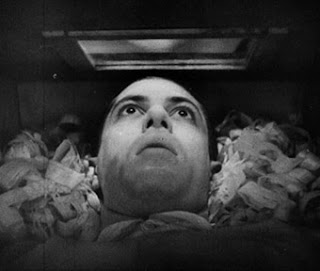 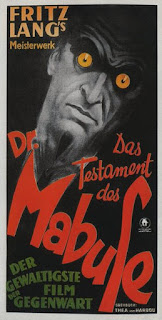 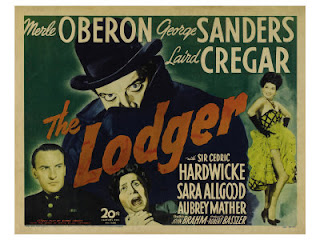 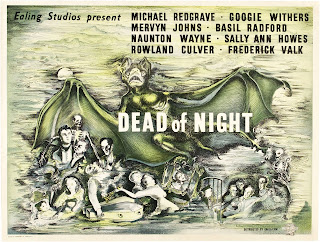 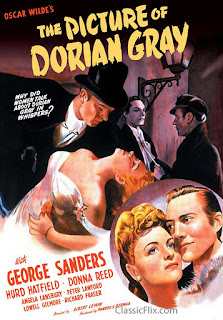 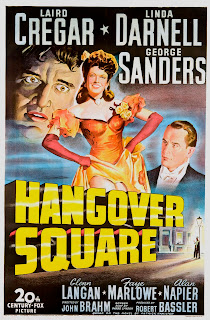