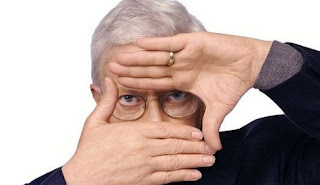 The death of Pulitzer Prize-winning film critic Roger Ebert yesterday has prompted a flood of condolences and tributes, myself included. I interviewed him in 2003, but did not post it until yesterday, on my Obit Patrol website. I repost it here as well.

Obviously, Roger was not an undiscovered gem. Most everyone liked his work. He spoke and wrote in a clear and straightforward manner, and in doing so brought film and film criticism to a broad swath of people who otherwise might have missed out on all the fun. He taught us all about film and writing, and his generous, self-aware, and essentially humorous self did great things -- including taking time to talk to and later write to me, to review and endorse my work, and just generally to be a good guy.

Here's the interview, originally published on April 3, 2003. Thanks for everything, Roger.