When horror moved from the drive-in to the multiplex, the trends that had dominated the early 1970s were ripe for harvest. The first major step towards Steven Spielberg’s present status as America’s most influential director was the phenomenal success of “Jaws.”

Although it is a thriller and an adventure film (with a touch of a tribute to Ibsen’s “Enemy of the People” as well as "Moby Dick") as well, it is in structure and tone a horror film. Its massive financial return created the “summer blockbuster” and made major studios decide to haul horror out of the ghetto, provide substantial funding, promotional and booking support, and seek out up-and-coming talents in the genre. The “Halloween,” “Friday the 13th,” “Nightmare” and many other lesser film series (“Chucky,” “Leprechaun,” et al) all sprung from this impulse.

It didn't hurt that the most significant American horror writer since Edgar Allan Poe came along. Stephen King was not only in touch with the zeitgeist, he was prolific. His work was seemingly written with an eye to film adaptation -- dozens of books have been converted into film and/or television projects, some more than once. Whether it was the gimmicky menace of "The Mangler" or the epic post-apocalyptic vision of "The Stand," people found profit in putting it on screen.

It seemed that every established and aspiring director wanted a horror film on his or her resume.Kubrick, Nichols, Donner were among the honored directors who picked up the blood y mantle. More significantly, A-list actors such as Gregory Peck, Jack Nicholson, Brad Pitt and James Caan signed on to horror projects. Most significantly of all, in 1991 "The Silence of the Lambs" became the first horror and to date only horror film to win the Academy Award for Best Picture.

The examples listed below are a representative selection of films that occupied the public consciousness as much or more than the more “legitimate” dramas, adventures, and comedies that used to hold sway.

All these mainstream efforts legitimized the grammar and content of film horror. Just as much of Spielberg's early work was a synthesis of classic-era movie tropes, so did the big-budget horror films subsume and build on the film work of the past. To some extent, they would overshadow and displace their ancestors in the filmgoing mind. It would take a self-conscious, post-modern era to bring back the memories of those progenitors. 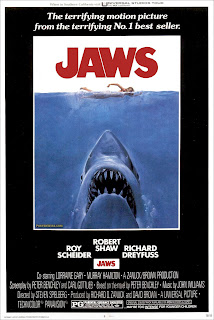 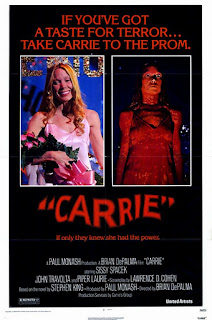 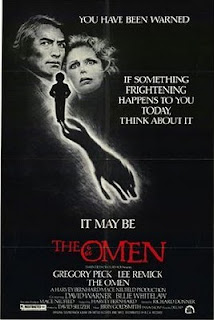 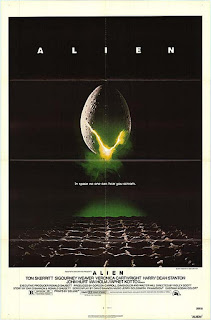 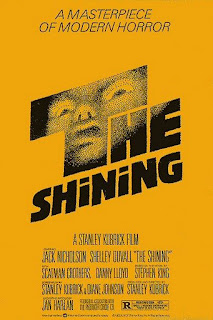 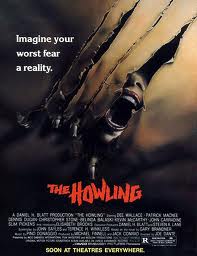 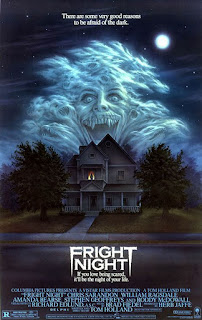 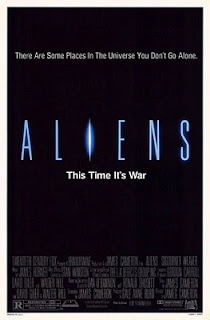 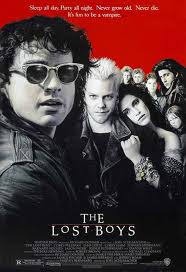 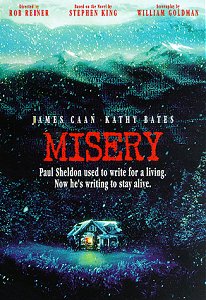 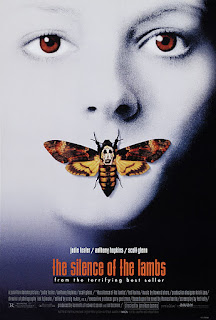 The Silence of the Lambs
Jonathan Demme
1991 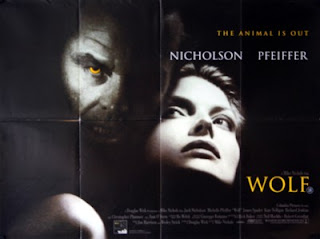 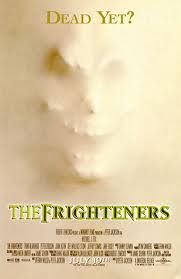 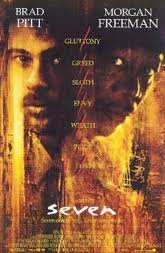 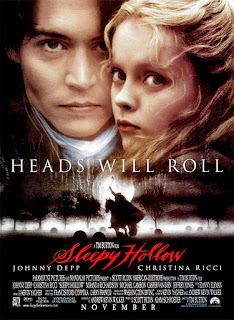